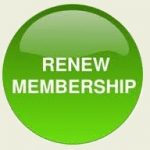 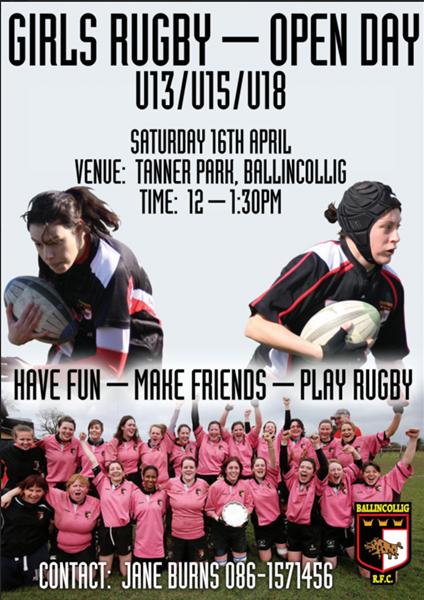 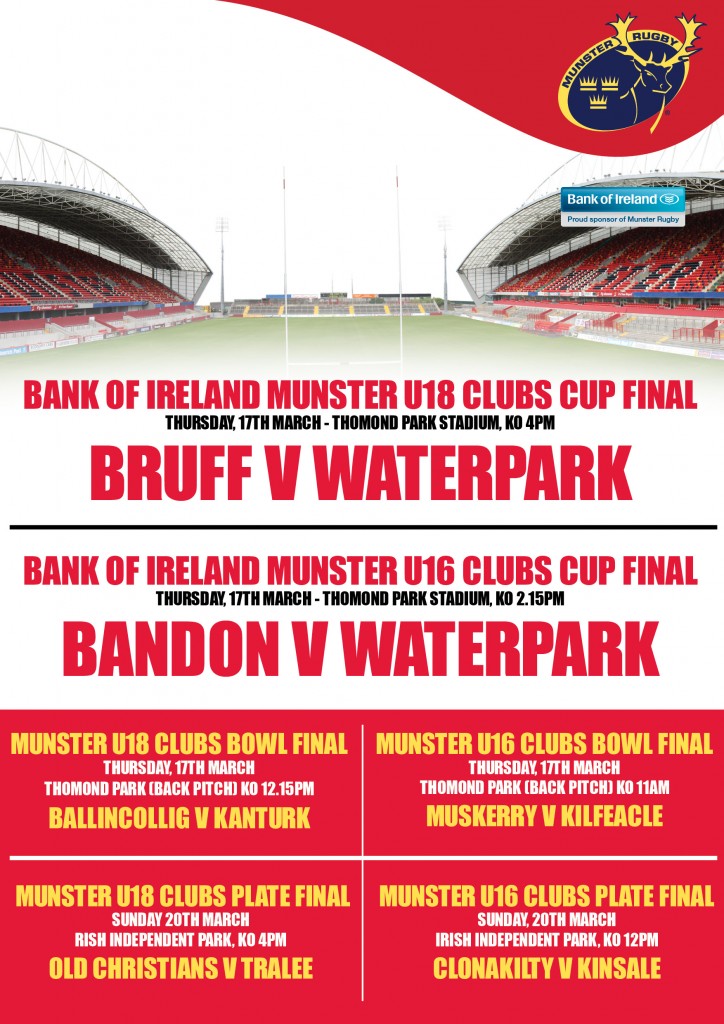 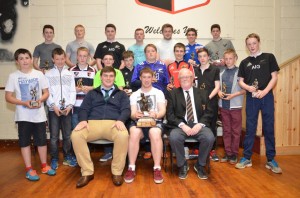 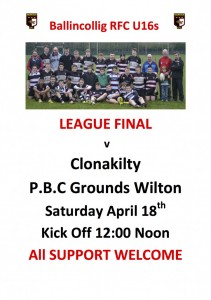 Ballincollig under 14s fielded a depleted team due to temporary defections to other codes but without depletion of attitude or commitment. Ballincollig received the ball at the opening Kick off and began with great composure. The majority of the early play Ballincollig were stuck in their own 22 and initially struggling to make the gain line but the pressure eventually wained and Ballincollig pushed into the Crosshaven half with fortitude culminating in a try and conversion by James Kelly and Daragh O’Brien respectively. The Ballincollig lads had to combat initial forays forward by a committed Crosshaven side but again the Ballincollig defence held solid which the back row playing a major role in preventing any yardage forfeit. Ballincollig having weathered the storm broke in the Crosshaven 22 and james Kelly crossed over the line despite last gasp Crosshaven defenders reminiscent of Ginger McLoughlin’s try against England during the 80s, James carrying ball and opponents over the line. Daragh successfully converted and Ballincollig led 14-0. Initial pressure was relieved until the half time whistle blew. On the restart, Ballincollig fielded the ball but little yardage was gained as they struggled to make the gain line. Eventually the ball was kicked to touch from a clearance in the 22 landing at the half way mark. Within minutes of the restart Sean O’Hanlon Lane suffered a knee injury having fallen badly  and was taken off. This injury appeared to unsettle the side as a break by Crosshaven was made through the middle resulting in a try. Moments later another break and many missed tackles allowed Crosshaven right back into the contest on a score of 14-10, Crosshaven having missed both conversion attempts. With the score at 14-10 and with just four minutes left to play, Crosshaven battled hard in the Ballincollig 22  but the defence was stout however resulting in a major turning point with an injury to Ballincollig’s talisman James Kelly. James was replaced by some noble under 13s who had also stepped into the breach for the aforementioned Sean. Unfortunately lack of experienced showed and Crosshaven took full advantage and slalomed through the Ballincollig defence in quick succession to score two tries and convert both. The final whistle blew as the ball escaped over the bar and the game ended. A very disappointing result but well done to the lads who showed up on the day

Ballincollig U16s were beaten  by 20 points to nil by  Muskerry in their first league defeat this season. Ballincollig were 12 points to nil down at half time by giving away two soft tries due to poor tackling and allowing too much space to the opposition. Ballincollig could not put the phases together in the first half compared to their previous impressive displays .Ballincollig were out played in the set pieces and struggled to win their own ball in the line outs. In the second half Ballincollig were more competitive with good carrying and direct running but were unable to get over the Muskerry line. There was a lack of fluency and confidence in some of the moves and the set pieces but this team are well capable of putting this performance behind them and can look forward to another derby match with Highfield in Tanner Park next Saturday.

Ballincollig RFC U18s got back on a winning formula after a blip in Castleisland 2 weeks ago with a comprehensive win over Kanturk at sun drenched Tanner Park on last sat 22/11/14. Ballincollig got out of the traps with gusto from the start and Humphrey O Mahony touched down for his sides opening try on five minutes. It was apparent from the early stages that the home side were dominant in all areas of the field which was apparent from the final score line. On the 14th minute Dave Mc Coy gathered the ball on the half way line and danced his way through a number of tackles before touching down under the posts which Cameron Lucey converted. Dave was to follow with another try on the 18th minute this time from a lineout ball which was flashed through the backs and Dave came into the line from full back and duly obliged by crossing the whitewash for his second five pointer of the day. More misery was poured on Kanturk before the half time break as Humphrey O Mahony scored again after some excellent mauling by his rampant pack to leave his side points ahead and no way back for the visitors. Ballincollig lorded it at scrum time and lineout time where Fionnán Mc Dermott and Dave Barry were clinical and from their hall maul proved unstoppable before Humphrey got his hat trick of tries. The game was now over as a contest but Ballincollig piled on the pressure with tries from Eoin Sweeney, Cameron Lucey and James “Peaches” Kelleher with Dan Sweeney converting each. It was an excellent performance by the Ballincollig lads and what was most pleasing was the continuity of their play keeping the ball alive at every opportunity giving the opposition no time to realign and defend. Kanturk to their credit fought gallantly to the end but alas had nothing to show on the scoreboard for their efforts.

U8 – Blitz away Kanturk bus leaves at 9am sharp

U9 – Blitz away Kanturk bus leaves at 9am sharp

U13 – Skibereen League Tanner Park kick off 11am

U14 – Skibereen League Tanner Park kick off 11am

The South Munster U14 League fixtures for the 2014/2015 season are now available.

We start the season with a home visit by Kinsale on October 18th and finish up with home fixture against CBC on February 7th.

The Quarter-Finals will be played on February 21st and the Semi-Finals on March 7th.  The date for the Final to be confirmed.