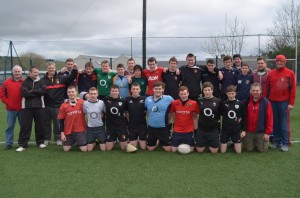 Ballincollig U18’s season is going from strength following their recent League Semi-Final win over Mitchelstown.  This now sets up a mouthwatering fixture against our near neighbours Muskerry in the Final.  The date and venue are yet to be announced but we expect a large turnout to support the lads on the day. 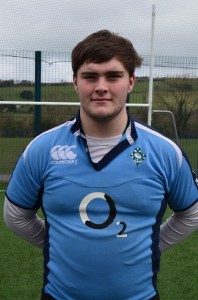 We would also like to congratulate Peter Kelleher on his selection for the Munster U18 squad and wish him well from all at Ballincollig RFC.

Supporters welcome to join the Team Bus to Carrick-on-Suir